Wexon is a Finnish technical components expert and family company that has been operating since 1974.

We specialize in the import and sale of technical components and our product range covers a wide range of areas in the process industry, industrial automation and measurement. In addition to the basic components, we offer our customers even more advanced total solutions.

Examples of these are our vast range of ATEX-approved Ex products for potentially explosive atmospheres and our solutions based on digital fieldbuses (CANopen, Profibus, AS Interface, DeviceNet).

Our goal is to provide our customers with a professional and knowledgeable service. You can also find our offices in Estonia and Russia.

Wexon's history dates back to 1974, when the Swedish D. J. Stork AB founded the company in Finland in the autumn of the same year. At the beginning, the company operated under the name Stork Ab Oy and its location was in the basement of a detached house in Sipoo. According to the regulations of that time, foreign companies were not allowed to own the entire share capital and a foreign person could not act as the company's CEO, so 10% of the share capital was owned by a Finnish private person who also worked as Stork's CEO. The hired staff initially consisted of one permanent employee as well as one part-time secretary who took care of practical matters. The company started out as an importer. The first partner were Trafag from Switzerland and Sirai from Italy. 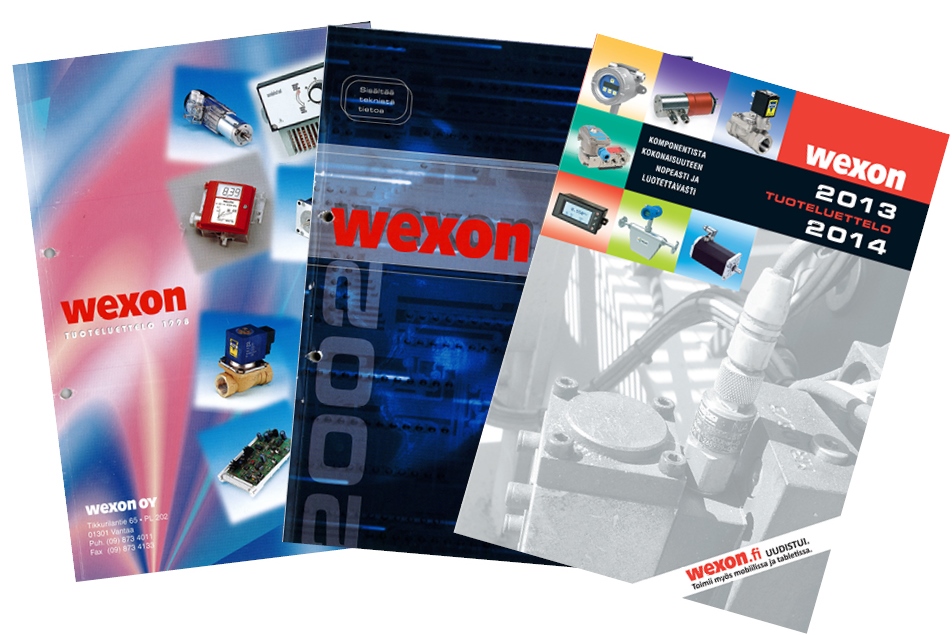 In the early years, activity was small and gradually increased as new brands joined. When operations began to grow, the company moved to a small club apartment in Sipoo, which had larger storage and office space. The staff then increased to three. 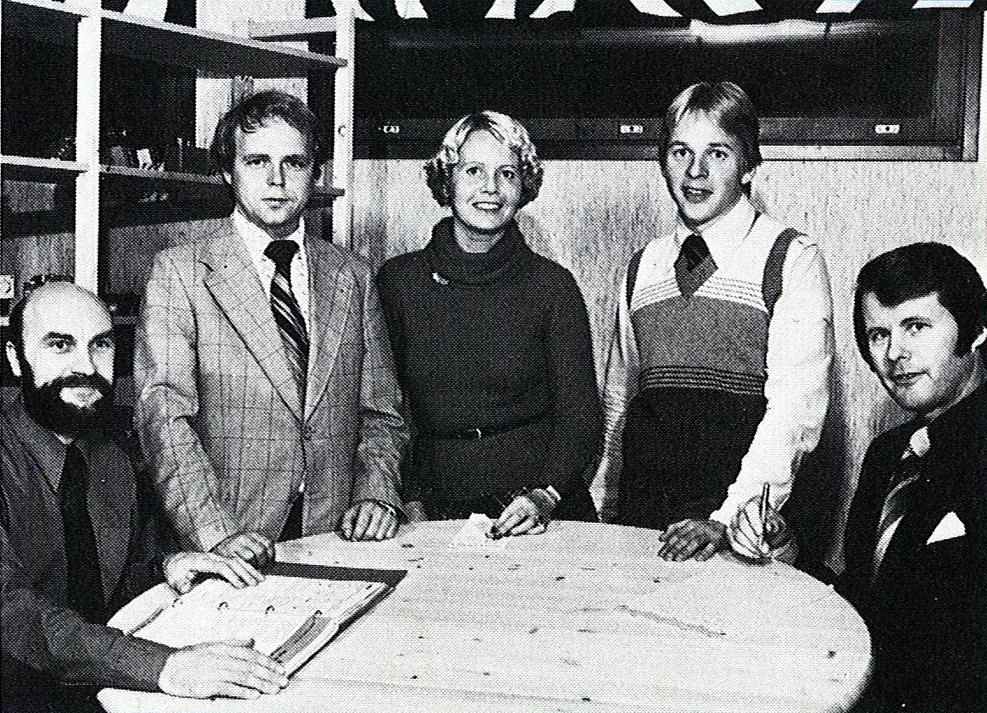 After the construction of Lassila in Helsinki was completed, the company moved to a new suburb in Lassila in the early 1980s. The approximately 200-square-foot leased space allowed for more extensive storage shared with a neighboring company. The number of staff then increased to four. At the same time, the number of suppliers increased. The product range was expanded to include small engines (Dunker) and smaller European manufacturers, mainly from Italy, were included in the program. The picture shows a stock list from 1986. 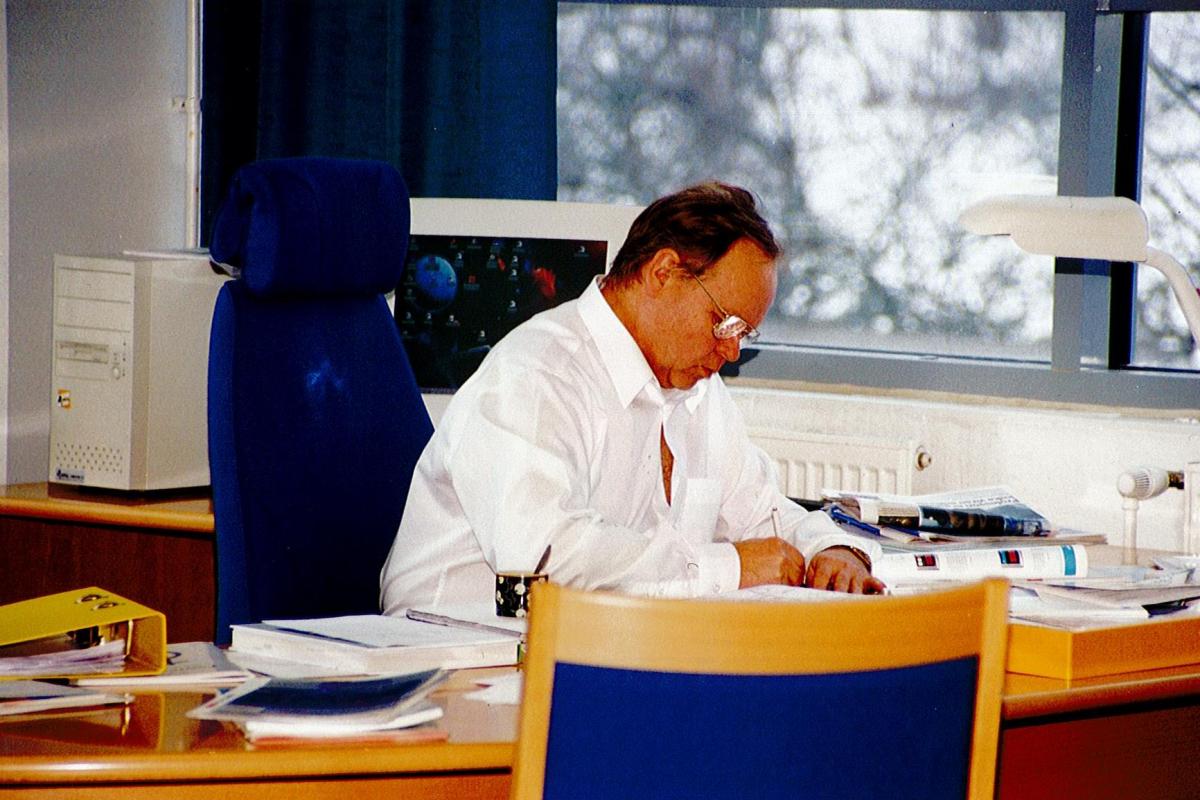 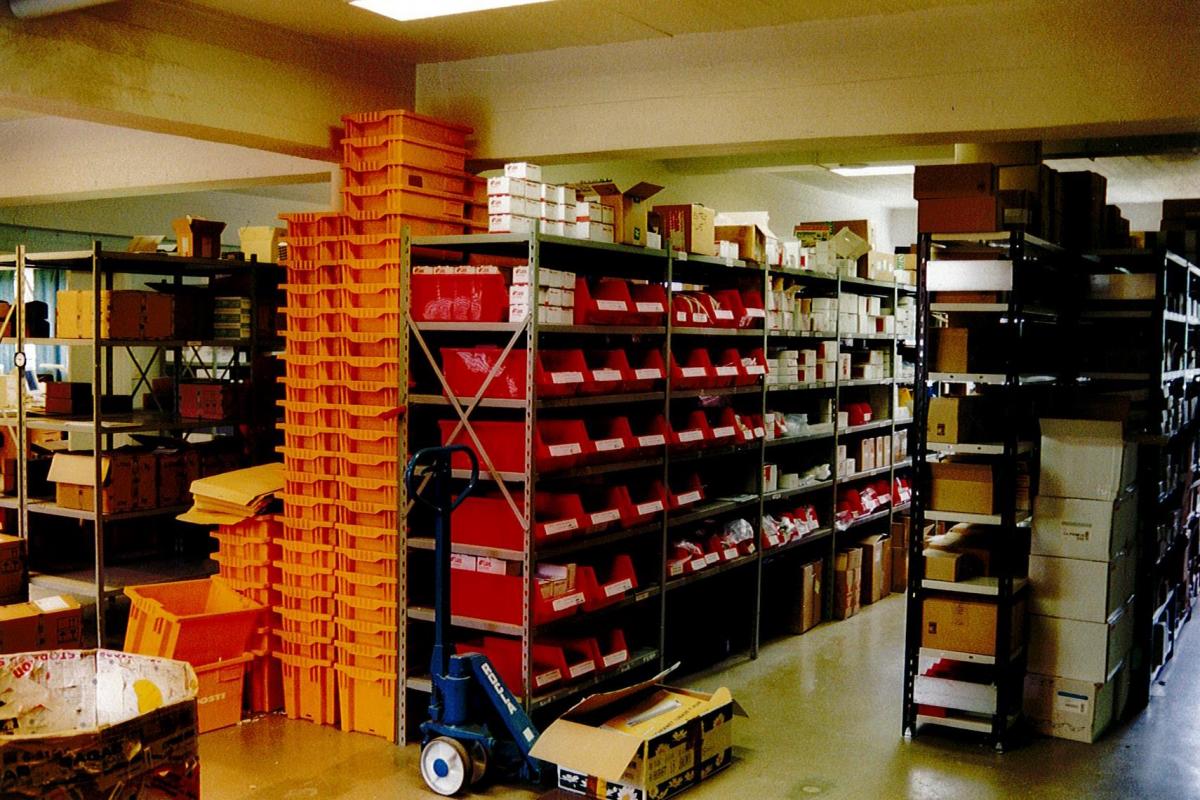 When the recession was at its deepest in Finland, the company moved to larger premises in Vantaa in 1994. The time in Vantaa was a time of strong growth. New suppliers appeared and the number of staff increased to about fifteen. Net sales increased by EUR 18 million marks. In 1997, the Swedish minority owner withdrew completely from Finland. At that time, the company changed its name. The new name was Wexon Oy. 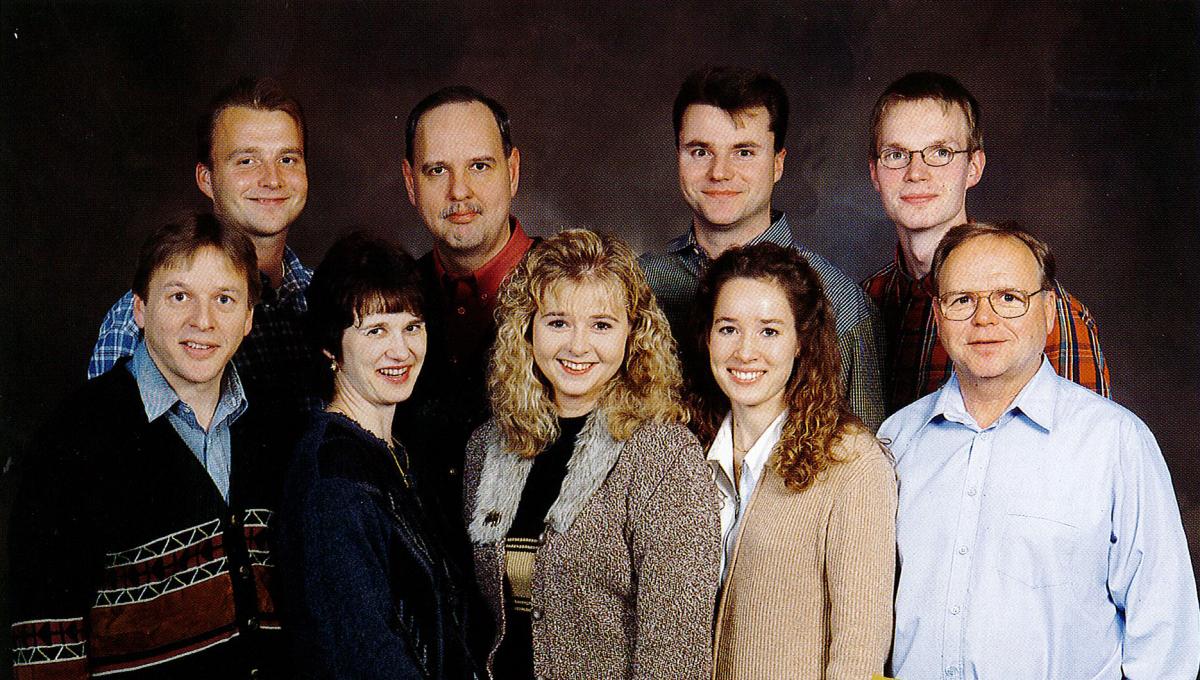 The picture shows the staff from 1999 from left to right Olli Sirkkiä, Juha Wermundsen, Arja Hämäläinen, Kari Peltomaa, Marianne Wermundsén, Mats Löfman, Tina Lindström, Jarmo Lyytinen and Reidar Wermundsén. Over the years, significant investments have also been made annually in trade fair visibility. Here are pictures of a few exhibition stands at the turn of the 90s and 2000s at the Automation Fair 1999. 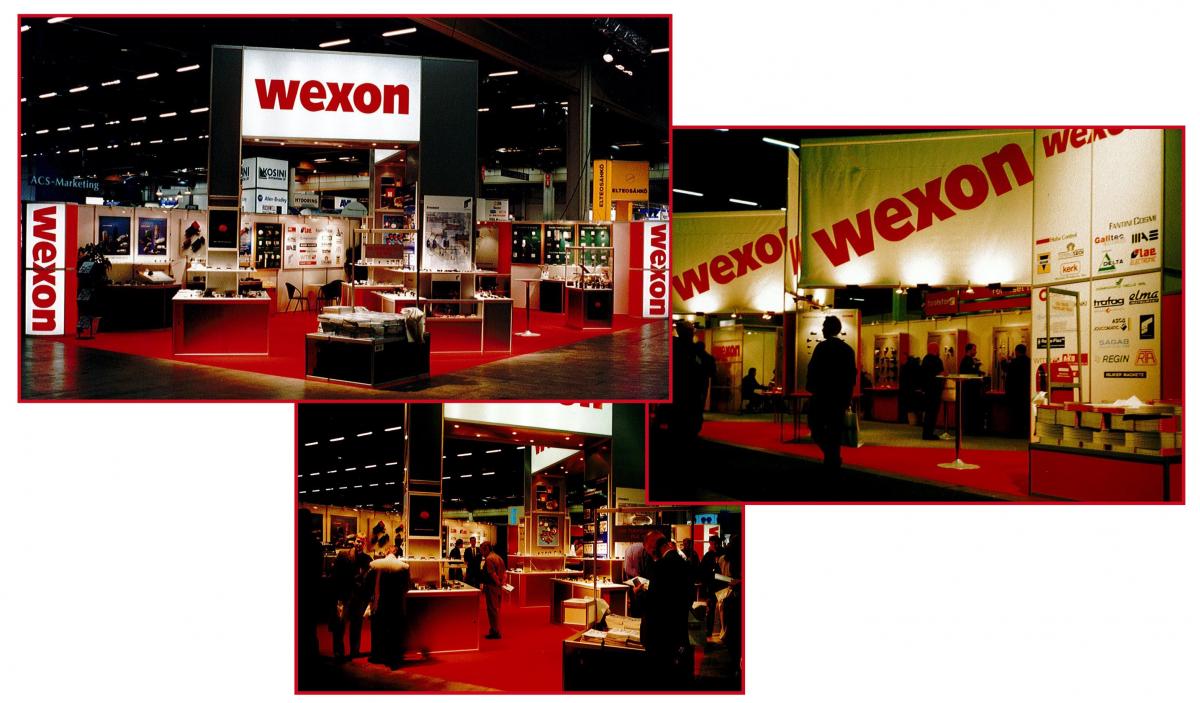 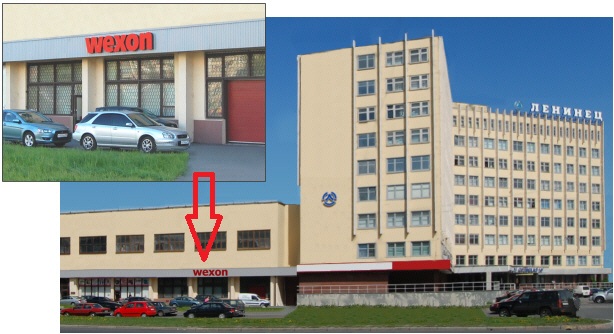 Investments were made in the company's internationalization. In 2007, Wexon Oy established its own subsidiary, OOO Wexon, in St. Petersburg. The subsidiary has the same suppliers and products as in Finland.

In 2010, Kari Wermundsén became the CEO. At the same time, a decision was made to change the structure of Wexon Oy. It resulted in Wermundsen Oy being a parent company. Its wholly owned subsidiaries are: Wexon Oy, OOO Wexon (Russia), Gistele Oy, Solotop Oy and Wermundsen Oü (Estonia). The majority owners are the Wermundsén family. In the spring of 2014, Wexon opened a new office in Tallinn, which will enable us to better meet the needs of the Baltic countries. Wexon turned 40 in 2014.

The Wermundsen Group, which currently employs 120 people, has a turnover of € 28 million.